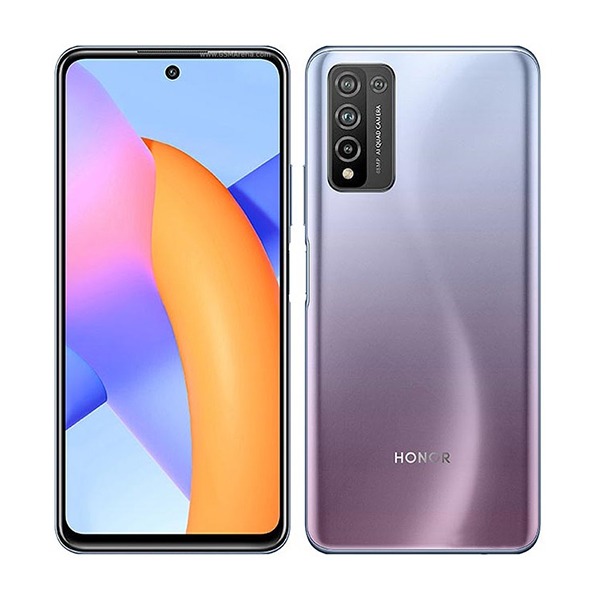 How much is Honor 10X lite in South Africa