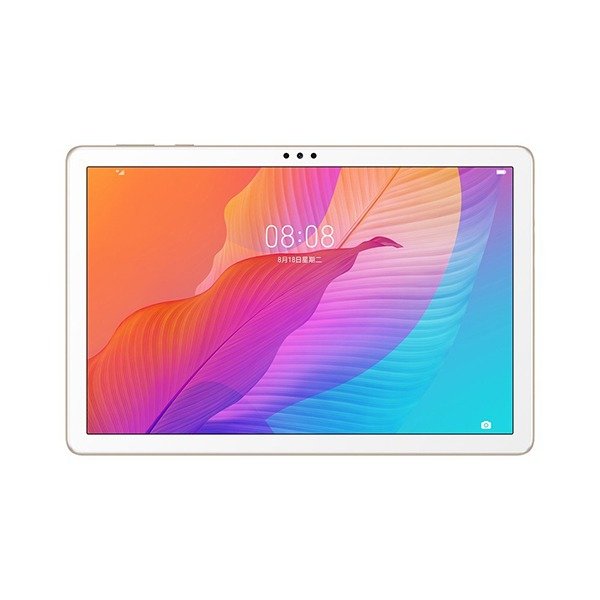 How much is Huawei Enjoy Tablet 2 in South Africa