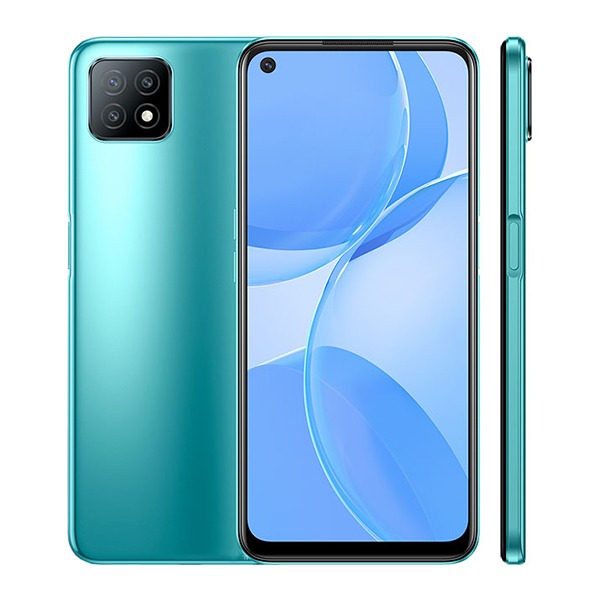 How much is Oppo A53 5G in South Africa