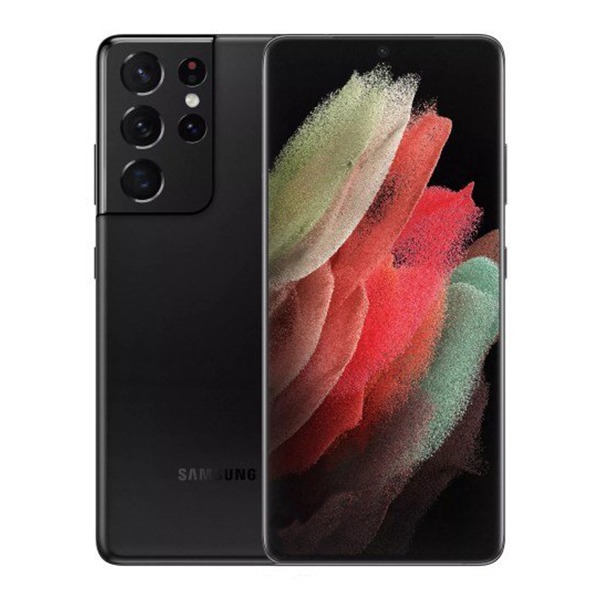 How much is Samsung Galaxy S21 Ultra 5G in South Africa