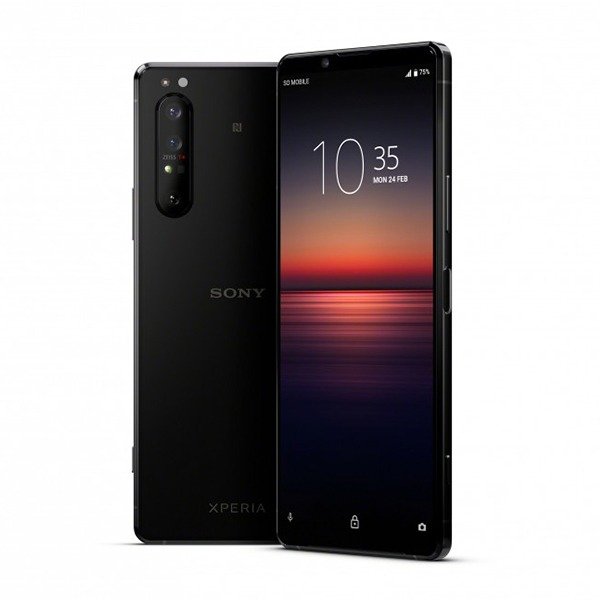 How much is Sony Xperia 1 II in South Africa.?