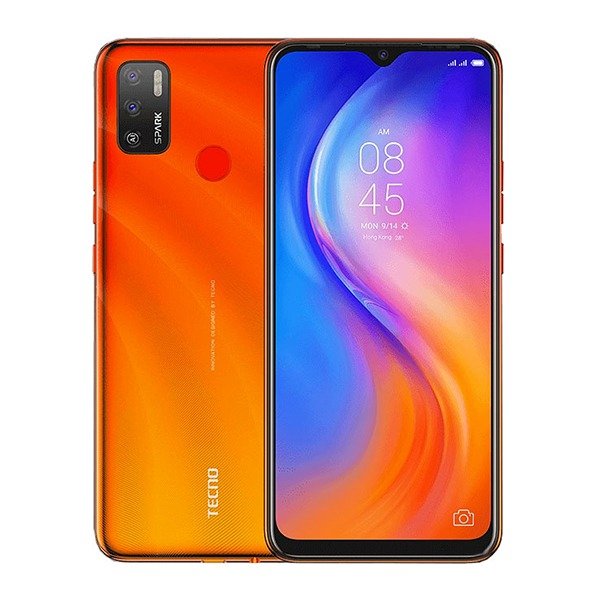 How much is TECNO Spark 5 Air in South Africa