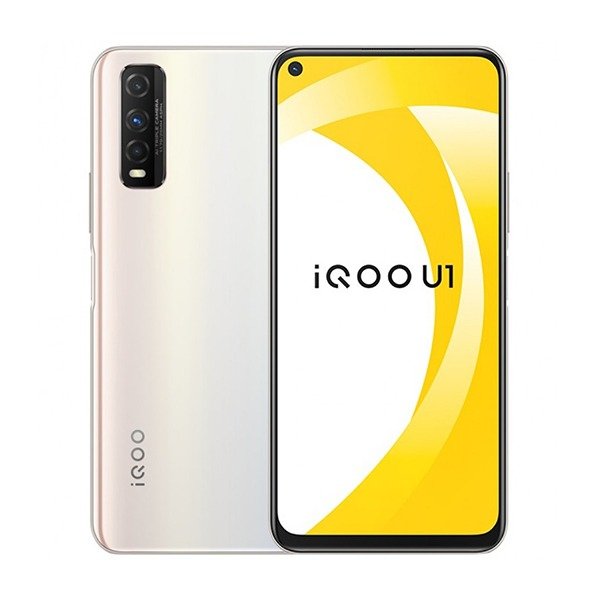 How much is Vivo iQOO U1 in South Africa